House of Culture of Amiens

COST OF THE WORK:

From an island to another one, the “hortillonnages” shape themselves for decades, evolving ceaselessly.  Areas sometimes disappear to recreate better in the bend of some channel, the swamp lives and is transformed in a permanent cycle under the work of “hortillons” which model this landscape of ground and water. A small abandoned island split and seems to be brought to merge in the swamp. A rising island still blank of any vegetation, symbolizes the revival of the “hortillonnage”.

The project aims at emphasizing these transitions which take place in the life of the “hortillonnage”, by the materialization of an inheritance journey. If man assures the physical renewal of areas, the nature operates the variety transmission. This virgin island will soon be colonized by plants coming from the former islands. So, the flowers procession floating on the water evokes this poetic species diffusion from an island to the other one. This journey ends on the bank of the young island colonized by a generous meadow, offering a frame to an opened stage.

This transport on the water creates the link and brings to light the impetus, the colonizing flow of the life. The magic has to result also from the idea to see blooming the channels. The garden territory becomes at once the ground and the water, uniting in a same transport the fundamental elements of this unique landscape. 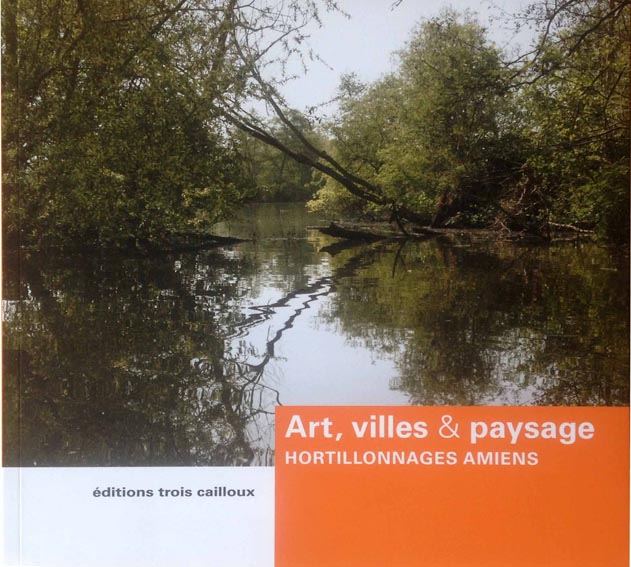 The migratory garden, a landscape project by The Transformeurs